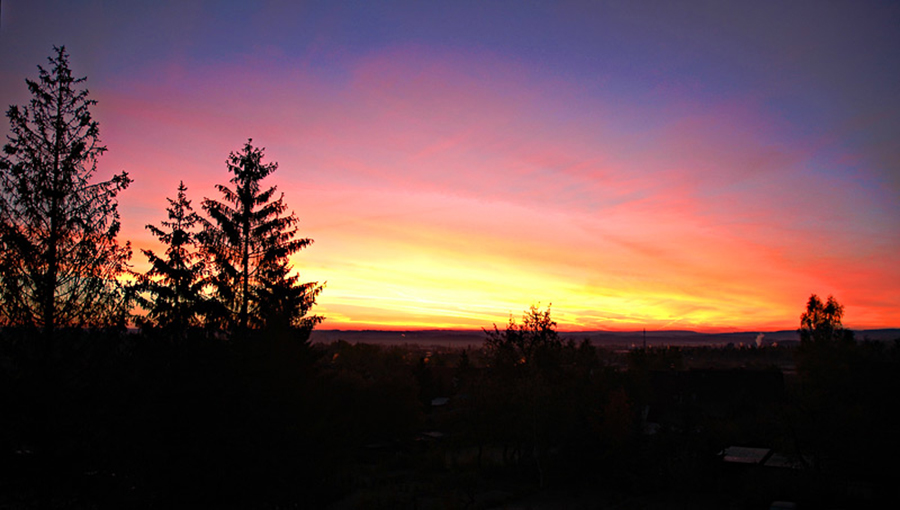 “‘Each one, on his own, wouldn’t be able to do it,'” said a policeman whose job it was to guard some 7 million people bathing in the icy Ganges last February, 2013.  “‘They give each other strength.'”  Can being with others–even in conditions of dense crowding and pollution–actually be good for our bodies, hearts, and minds?  The quote above is from an article in a recent National Geographic by Laura Spinney, who followed psychologist Stephen Reicher of the University of St. Andrews in the U.K., as he explored how being part of a crowd can help us in tangible and intangible ways.  “‘They help form our sense of who we are, they help form our relations to others, they den help determine our physical well being,'” Reicher told Spinney.

Reicher echoed a theory that originated with the 19th-century French  sociologist Emile Durkheim, who called the positive energy that can come off a crowd “collective effervescence.”  This idea fell into shadow during the mass violence of the 20th Century, but was he on to something?  To find out, Reicher and colleagues traveled to the Maha Kumbh Mela, a Hindu festival in India that drew at its peak 30 million people.  In spite of rough conditions, unheated tents, crowding, solid evidence that the Ganges is neither drinkable or safe to bathe in, the mostly elderly pilgrims reported feeling rejuvenated.

How can this be?  Scientists speak of an “urban advantage” when it comes to health, and not just health but the development of art, knowledge, wealth.  The key to the positive benefits seems to reside in the shift from a mere physical crowd to a psychological crowd–in the shift from “I” to “we.”  Indeed, after the great Hindu religious festival broke up and people were headed home, there was a stampede at a train station that killed 36 people. They stopped being in a state of “we,” and shifted back to “I” (or maybe “me first.”)

During the festival proper (which drew 70 million people over 56 days!) there were no outbreaks of serious disease and an observing Harvard professor of planning and design was amazed at how clean and beautifully organized the whole thing was.  Most mysterious intriguing, the people interviewed reported feeling better afterwards–for a long time afterwards.

I can’t help thinking about how well I felt in India–not that I did any bathing in the icy, polluted Ganges or dwelled in an unheated tent in such a huge crowd.  But I did glimpse what it can feel like to shift from “I” to “we.”   Home again, I can’t help thinking about how it feels to sit with others as opposed to sitting alone.  There is an energy that appears and supports us all.  And even sitting alone, I feel (at least sometimes) as if I am with others, and with God.

I can’t help but think of the generous and accomplished woman at the party in Mumbai who said that in the end no one matters, that it is only passion, love, a certain quality of feeling that matters,  I think of the people I met there who were actively shifting from “I” to “we” — shifting from high-earning careers to living in a shared world.   It is beginning to dawn on me that the passion that matters–the quality of mind the Buddha called “ardent” or “long-enduring mind”–comes to us as we shift away from ourselves.  It is beginning to dawn on me that there may be a way out of this global crisis we are in, that there may be a vast renewable resource available with the flip of a switch, from “I” to “We.”